Announcing a provisional scheduling of the first of two proposed Baltic cruises around mid 2015. 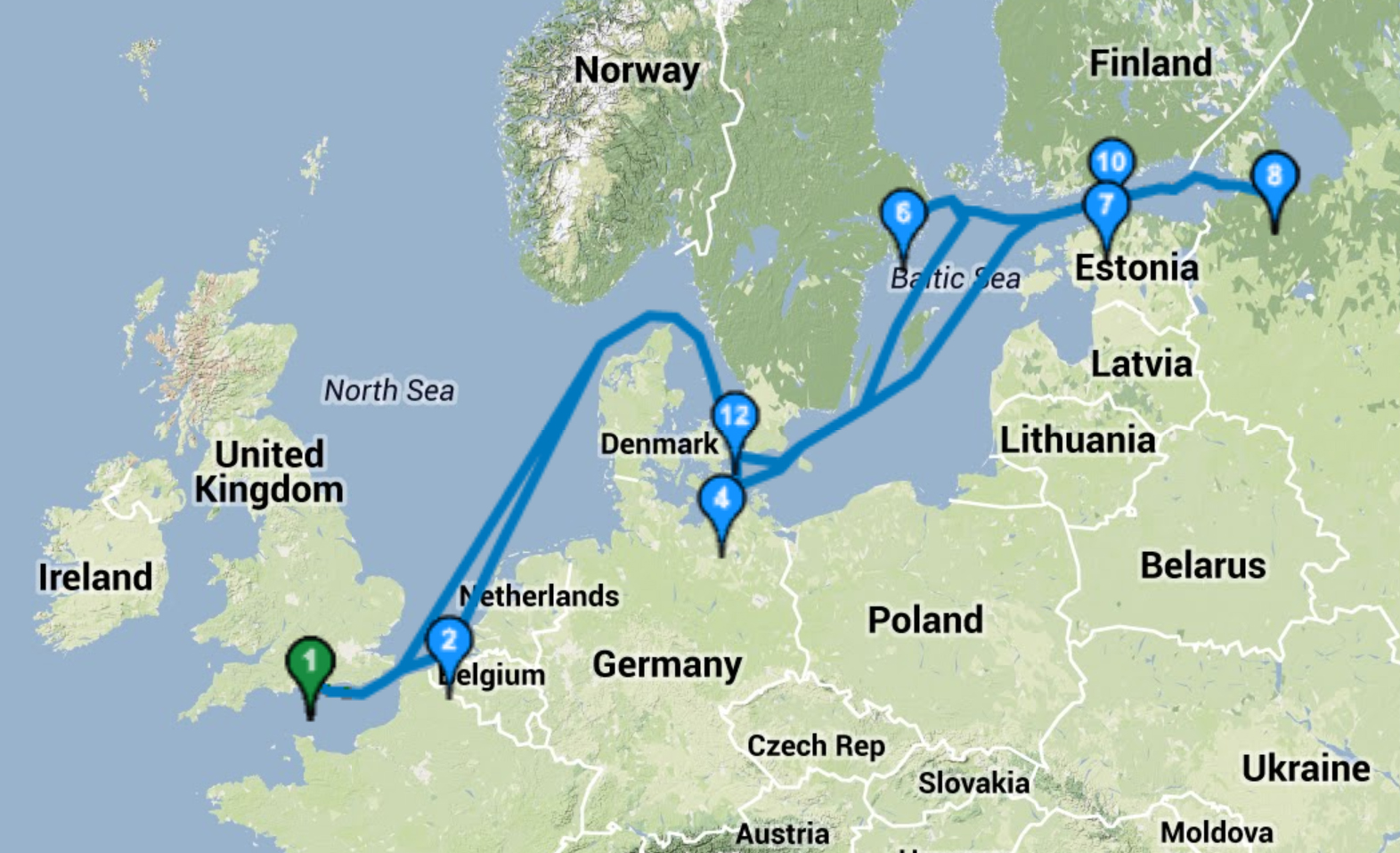 At this stage this cruise is provisional only

Should we get an acceptable level of conference space/time the cruise is almost certain to be confirmed. We hope to be able to confirm this by mid to late April.

Why announce a cruise that is not yet confirmed?

The conference will feature:

Cost
We expect to be able to advise cabin categories available and prices once our conference room has been confirmed – as we hope it will be. The anticipated entry-level pricing is around AU$2900 (approx US$2700 and £1650), but this is subject to confirmation. This will include all standard meals, accommodation, gratuities (normally a compulsory extra), all conference sessions and access to specialised expert help during the cruise. 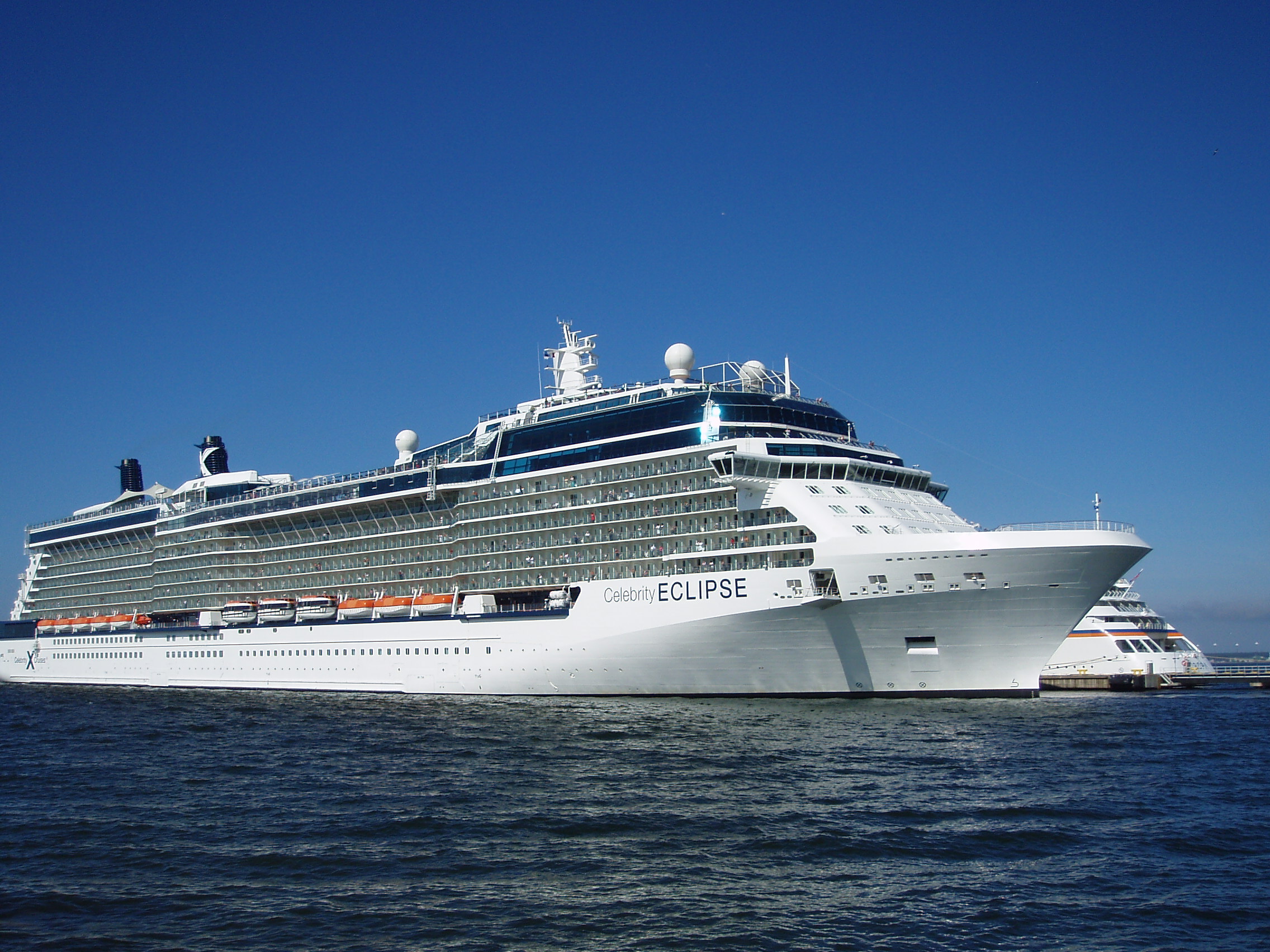 The ship
Celebrity Eclipse is one of a fleet of five Solstice class ships (Celebrity) which offer a premium quality cruise, and have some of the highest ratings by Berlitz for large cruise ships. Ninety percent of staterooms have an outside view, and of these 95% have a balcony – more than any other superliner in the world. Standard cabins have a sofa or convertible sofa bed, twin beds that convert to a double bed, plenty of storage space, personal safe, mini-bar/refrigerator, interactive TV, and good-size bathroom. The cabins are nicely decorated and appealing with warm wood-finish furniture. You’ll be provided with robe, tote bag, bath products, hairdryer and safe, and twice-daily room service. Some balcony staterooms are interconnecting. Suites have more space, butler service, better amenities and personal service. There are no single cabins, and 30 wheelchair-accessible cabins.

A 2nd Baltic cruise?
It is still our intention to run a 2nd Baltic cruise, possibly on a Royal Caribbean ship with larger conference space – or maybe on another Celebrity ship. We are still waiting on Royal Caribbean schedules to be released, but expect these before mid-April. The 2nd cruise to the Baltic is planned because of the very considerable interest in this itinerary in 2015. This also offers choice of time to suit, entirely different programs and speaker teams and probably a slightly different itinerary. But primarily because the numbers our cruise surveys suggest would be too great to accommodate just one cruise – the conference space limitations would probably require the numbers to be capped, with many people missing out.

Update 5 April–we have been considering this  second cruise for some time, but we are still waiting on further cruise schedules to choose from (expected mid to late April). It has been suggested that this 2nd cruise in the region might be offered with a quite different itinerary – either to Norway/Iceland or the Western Mediterranean – to offer a quite different choice.