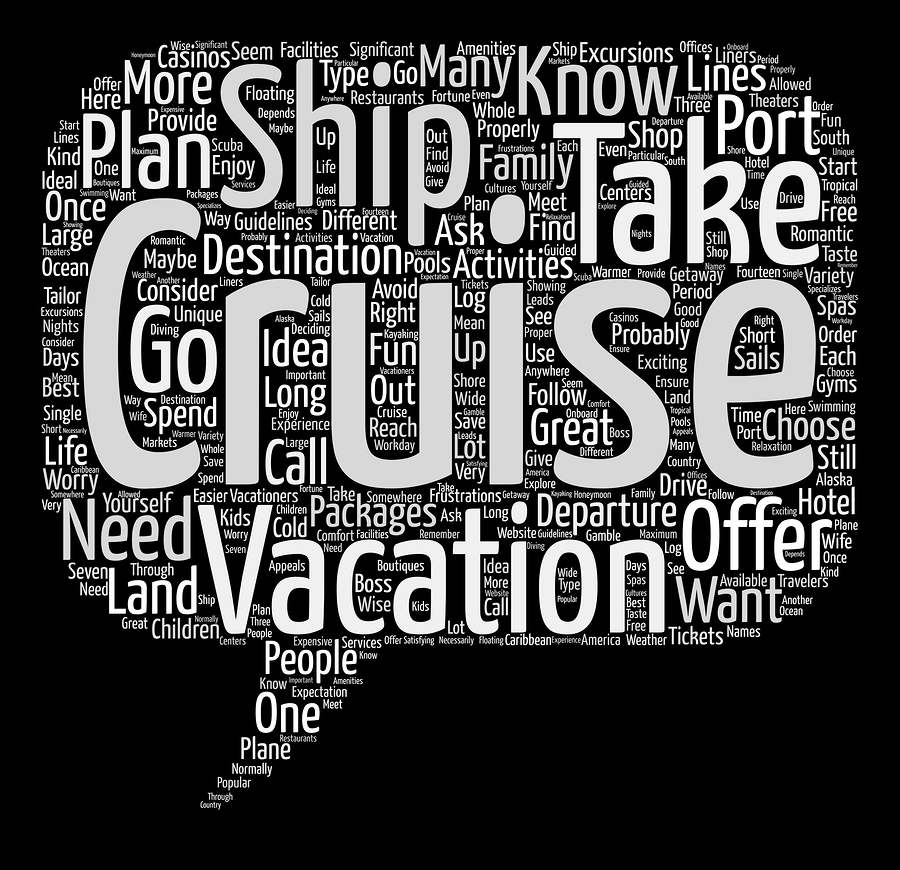 We are currently weighing up 2019 cruise options we recently sought your feedback on – and will publish the results of the survey soon in another blog post. We get lots of suggestions on what we propose – and others we aren’t considering. I hope to also publish some of the comments and suggestions in another “comments on your comments” blog post. But those who are interested here are some of the factors that influence our choice of cruises.

A cruise must be viable
For obvious reasons we won’t do a cruise that is likely to run at a loss. Some of ours have, including what were otherwise great cruises. But we now have a better idea of what will be viable and what won’t be. A number of factors affect viability – speakers/program, cost, time of year, ship, frequency of our cruises and more. But the choice of cruise itinerary is the most significant factor affecting its viability.

Cruise choices are less than many imagine

One major cruise a year is enough
We did eight cruises in the space of two years from mid-2014 to mid-2016 – with different itineraries, durations and prices. This was no doubt too many for those who would like to do multiple cruises with us. From 2017 we are only committing to one major cruise a year, but if that cruise is in the northern hemisphere we may consider a second shorter/cheaper cruise from Australia as well – as we are considering for 2019.

Our cruises are what Australians want
We would love to have people from other countries join our cruises – and the conference is always designed to have international appeal. But until now all our cruisers have been overwhelmingly Australian. Less than 5% have come from other countries. So cruises are chosen solely on their prospect of attracting Australians. And that was the case in our choice of Alaska, though since committing to it we have been surprised at the large number of non-Australian bookings. This is not just North Americans, but also more from Britain and New Zealand than we have had on all 13 previous cruises combined.

We need to stop sometime
We have been offering genealogy products and services for 41 years and the time will come to call a halt to some of our many activities – or hand over the reins to another operator. We are committed to a 2018 cruise (Alaska), and hope to commit to one or two in 2019. Beyond that …?